With the Microgaming Poker Network (MPN) closing its doors on the 19th of May, after being operational since the birth of online poker back in 2003, the site previously residing there are all finding new networks to join. Betssongroup, with brands such as Betsafe, Betsson & Nordicbet, early on decided that Playtechs poker software iPoker was their main choice. Microgamings player pool had been struggling for quite some time, but the decision still came as a surprise to many as they had recently been trying to make a push with network wide promotions.

MPNs player pool had averaging around 300 cash game players at any given time for some time before the decision to close, and had recently taken a number of efforts to reduce and battle an ongoing bot-issue that they thought was damaging the network. According to MPN, they investigated data going back to 2016 where a relatively large number of bots were discovered. A total of €1.09 million was confiscated and refunded to the 0.78% of their active users that they considered having been the target of botting accounts.

Betsson, Nordicbet & Betsafe are far from the only brands that concluded that iPoker would be the best choice for them. The GiG brand Guts also joined in in May, giving players interested in Playtechs software plenty of new options. With an overall increase of poker traffic over the last couple of months due to global lockdowns, this could potentially give iPoker a good increase in numbers giving them a chance to climb in the rankings with other networks such as GG-network & partypoker.

As the player reward formats differ between Microgaming and iPoker, players active at the old Microgaming brands will see updated player promotions and rakeback deals. Across the Betssongroup brands: Betsson, Betsafe & Nordicbet, players registering through Grindago will be able to receive the following rewards:

30% rakeback – Grindago will boost your VIP level to max VIP, giving a fixed 30% based on iPokers “old” rake method, also referred to as WC

Rake chase – Starting 1st of June, Grindago together with Betssongroup will offer their players a rake chase giving 10% extra rakeback 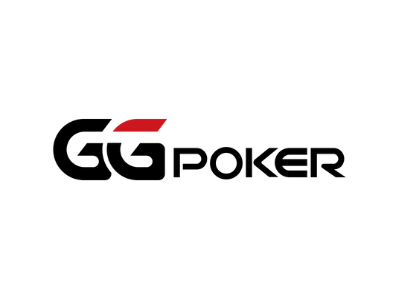